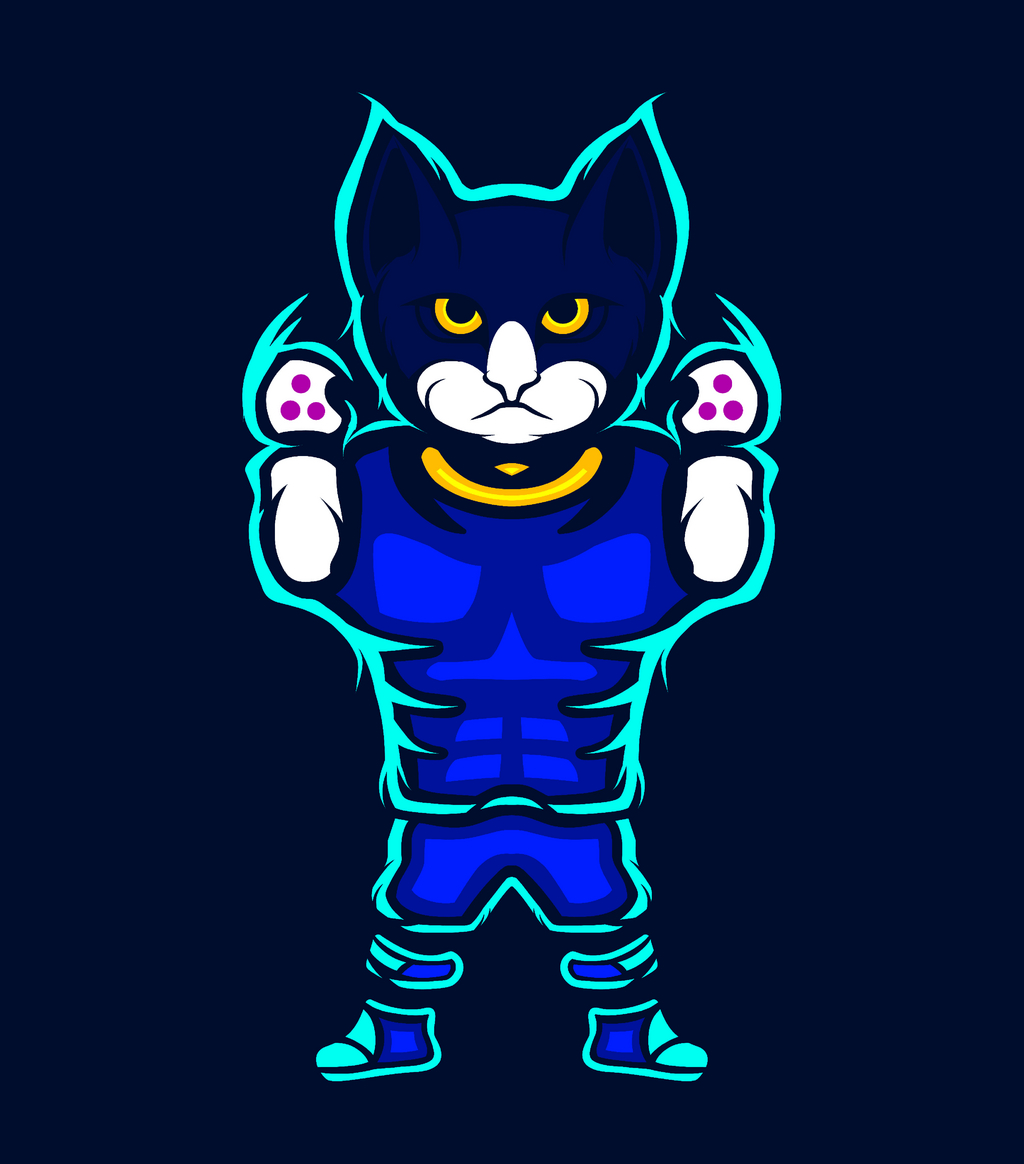 Welcome to the most brutal sport in the galaxy! These are the players. For Season 2, I've designed 50 one-of-a-kind NFTs drawn by talented artist Christosign (Insta) who I love working with. Novelette and Paperback to Amazon.com soon. Find out more at Solanaball.com In the year 2279, Solanaball is King. The rules of the sport are simple. Your power glove lets you pull the ball toward you and push it to pass. To score a goal (worth five points), one must aim the ball at the aeromar, a narrow slot suspended twenty metres above the centre of the end goal line. If you score, you get to add extra points via a kick (worth one point). A section of the glove contains the triameter, which holds the small ball securely while the magnetic pulse within the triameter both attracts the ball and keeps it safe. Only a heavy blow can knock the ball loose. Sensor pads throughout the club uniforms meant that a blow or jolt to any part of the body will register, so the glove-arm doesn't have to be specifically targeted. Sensor pads were introduced soon after the sport’s conception, the removal of a player’s arm from his socket ringing alarm bells with the Solanaball governing committee. The participants include humans and a swag of mythical creatures. It’s not ballet – it’s Solanaball! Tara exudes bucket loads of tenacity as a reporter and her ability to get the scoop keeps Tara at the top of her game. She became the number one 'after the game' reporter by asking hard questions, to both the players and coaches. She has also been known to break news 'off the field' and footage of players going rogue has been given to her in the past. She always protects her sources though some claim she has spies everywhere and is often the source herself! Tara is a vegan who enjoys swimming, boxing and playing old Cinemaware games.
gaming
character