ARYA #SCFSA001 There was a time, long ago, when Space Cats did not yet inhabit the earth. I would imagine that was a boring time. There is not much known about Arya, but we know she was first. It began with her discovery of a blue planet where she noticed somewhat intelligent creatures called hoomans that have dull claws and furr in really strange places. After some observation, she realized they could be easily manipulated. She formed a special task force called Team Space Cats and populated the earth with Space Cats of all breeds from around the galaxy, each with special powers and individual assignments to influence hoomans to domesticate them so they can study our planet. All these powers originated within Arya, and although her origin remains a mystery, she has been permanently clawed into the scratching post of history as our most rare, important and powerful Space Cat of all time time time. Loyalty: United Alliance Origin: Headquarters Sector: Research Era: Alpha Attac: 100 Protec: 100 Zoom: 100 Wizdom: 100 Mizchief: 100 Chonk: 100 Floof: 100 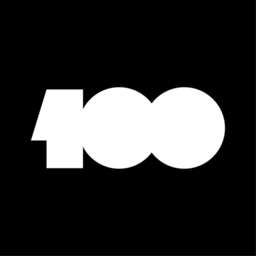 “The First 100” is a never-before-seen Virtual NFT Art Fair featuring the pioneers and early adopters of what has become the ever-growing SolSea ecosystem. The concept of the fair is immersive VR NFT art trading. What this means is that we have taken two rapidly expanding technological advancements and merged them into a colossal hybrid that encompasses the best of both—the safety of blockchain and DeFi trading, and the immersive nature of the metaverse. In this manner, we are able to erase the boundaries by which the physical world is plagued. The future is blockchain, the future is now! We sincerely thank The First 100 artists for their support and faith in this project!